Born in Nashville, TN from a family of musicians that played a part in our music history: Her grandfather Jeri Jackson pianist and promoter, Grandmother Irene Jackson dancer, her mother Mary Ann Jackson a dancer and jazz vocalist and her father Melvin Jackson Band leader to Bobby Bluebland 16 years, and saxophonist to the legendary B. B. King (King of the Blues) for more than a decade.

In 2012, Habaka collaborated with the Bella Blues Band now called Shakeblues in Europe where she was featured on their new CD entitled "Blue @", in March 2014 Habaka kfj under the distribution of Tate Music Group released her new CD entitled " I Will Wait For You".

Now, with her brand new 2016 release "Heritage Blue" on Husky Tone Records, Habaka has stepped into her inheritance paying homage to her lineage and she wears the crown belting out such classics as The Thrill Is Gone, Ain't No Love (In The Heart Of The City), I Put A Spell On You, with a sprinkle of originals presented Habaka Style bringing you into the 21st century, a New Blues.

Reared in Bloomfield, CT, Habaka is known for changing her style with ease and Blues is no different. As she steps up to the mic you know from the first note that you're in for a special treat. Her voice smooth and crystal clear, aggressive yet sultry with a 4 Octave range, commanding just what she wants from her musicians with the energy of Tina Turner, the sassiness of Eartha Kitt, big vibrato of Etta James and Mahalia Jackson but, we advise you to hear her for yourself and we've said it before, she wears the crown, it’s in her DNA!

"The Blues is my heritage and so it’s rich with flavors that should be tasted for a lifetime!"  Habaka KFJ 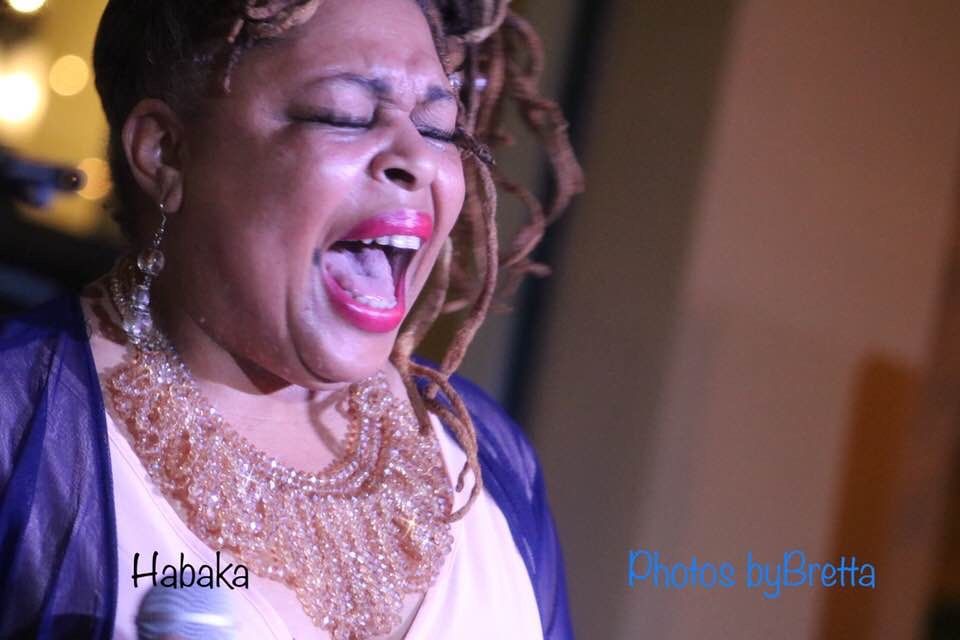 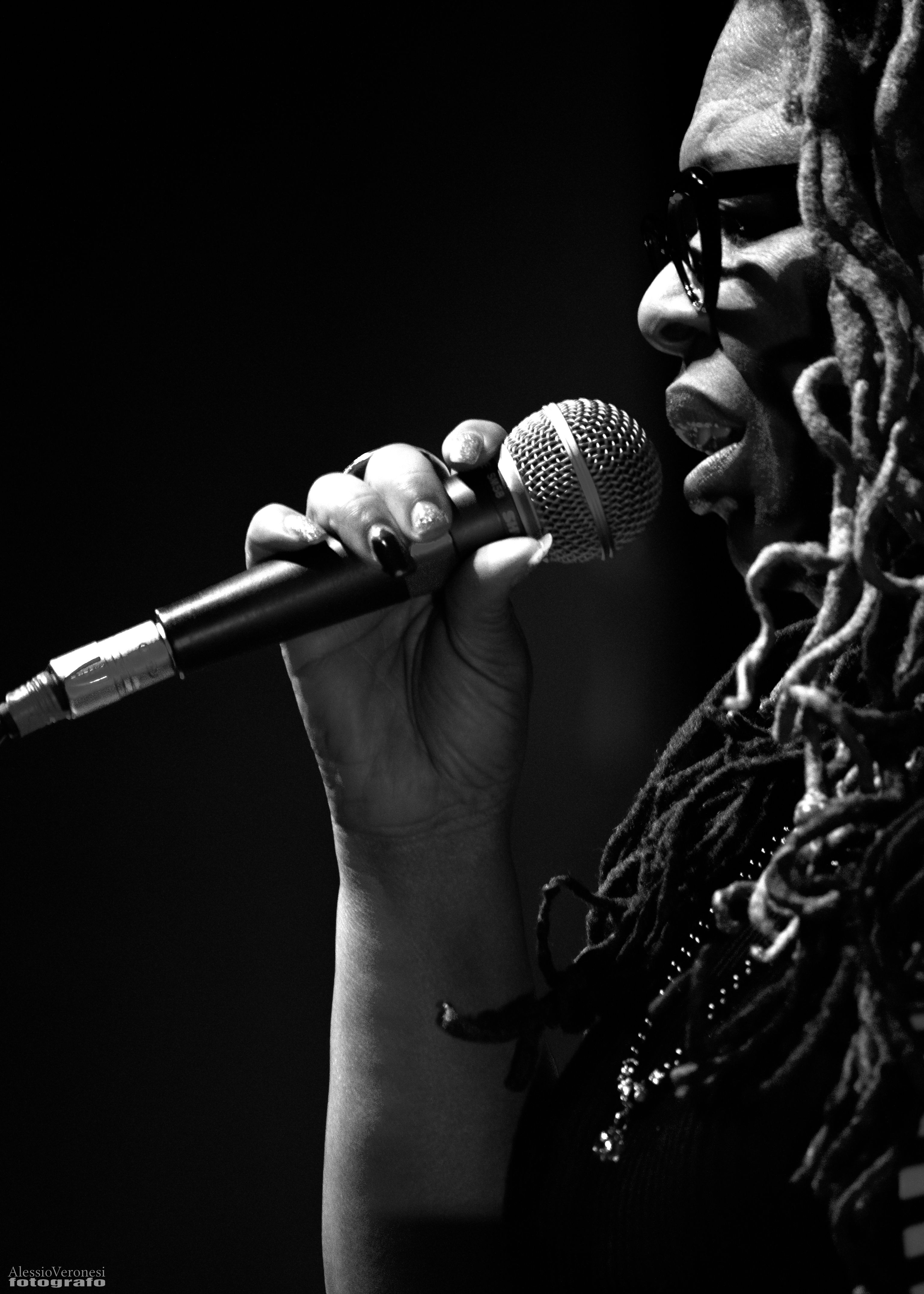